Modern Warfare is back. On November 8th, the best-selling first person action series of all-time returns with the epic sequel to the multiple Game of the Year award winner Call of Duty: Modern Warfare 2.eli 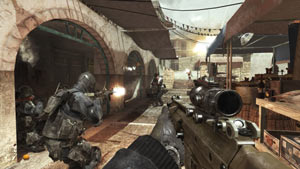 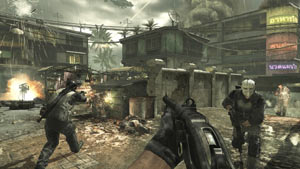 Along with the return of the fan favorites Call of Duty: Modern Warfare 3 introduces several new game modes. Collect dog tags from killed players, including those on your squad while you prevent the opposing squad from taking yours in Kill Confirmed mode. In Team Defender mode, grab the flag and protect the flag carrier for as long as you can to increase your team’s score. 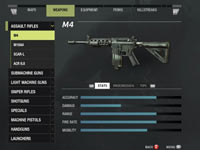 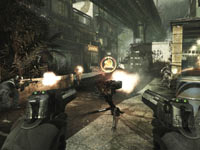 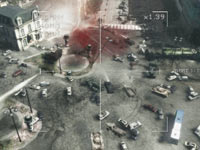